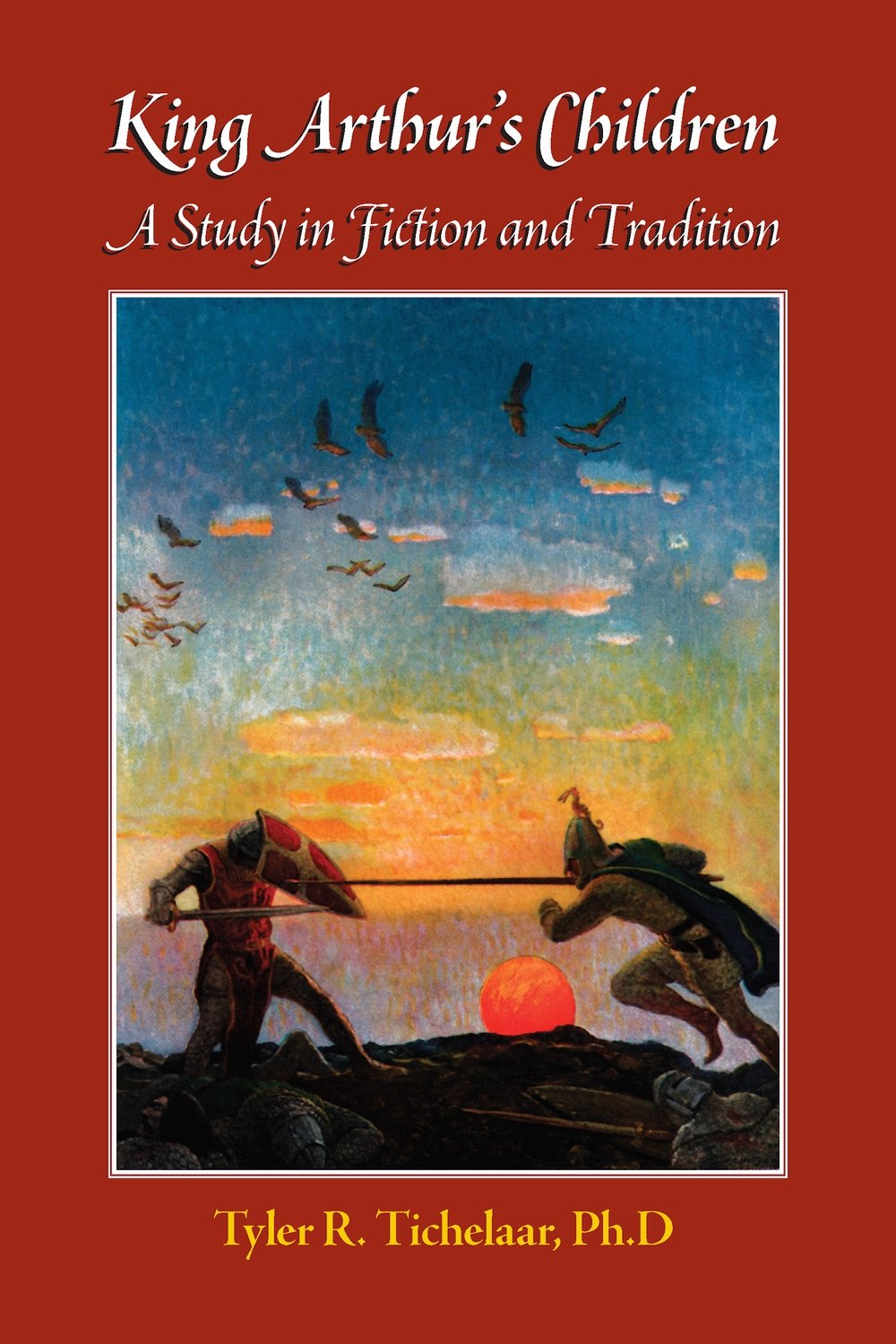 King Arthur's Children: A Study In Fiction And Tradition


Depending on which version of the legend you read, he had both sons and
daughters, some of whom even survived him. From the ancient tale of Gwydre,
the son who was gored to death by a boar, to Scottish traditions of Mordred
as a beloved king, Tyler R. Tichelaar has studied all the references to
King Arthur's children to show how they shed light upon a legend that has
intrigued us for fifteen centuries.

"Author Tyler R. Tichelaar has performed impeccable research into the Arthurian
legend, finding neglected details in early sources and reigniting their
significance. Great brainstorming fun! I am proud to add this to my personal
collection of Arthurian non-fiction."

--Debra Kemp, author of The House of Pendragon series


"Tyler R. Tichelaar's in-depth analysis of the plausibility of King Arthur's
children reaffirms the importance the King Arthur legacy continues to have
for society and the need of people all over the world to be able to connect to
and believe in King Arthur and Camelot."

--Cheryl Carpinello, author of Guinevere: On the Eve of Legend

Tyler R. Tichelaar, Ph.D., is the author of several historical novels, most notably
The Marquette Trilogy and the award-winning Narrow Lives. King Arthur's
Children reveals his findings into the Arthurian legend as a precursor
to his upcoming novel King Arthur's Legacy.


from the Reflections of Camelot Series at Modern History Press www.ModernHistoryPress.com